A father and son created Lamborghini using a 3D printer

For most people, he dreams of having a Lamborghini, but he is unlikely to buy it. A physicist father and his son began to produce a Lamborghini using three-dimensional printer technology to realize their dreams.

Sterling Backus, a physicist, realized that he could not buy his dream car and decided to build it himself. Here is the Lamborghini that the physicist father and son created using a 3D printer:

In order to create this tool, the duo began to produce parts one by one using 3D modeling methods and then assembled the parts together. The Aventador designed vehicle has a 2003 Corvette LS1 engine. In addition, the Transaxle part, which combines transmission, axle and differential functions, was purchased from a Porsche 911. 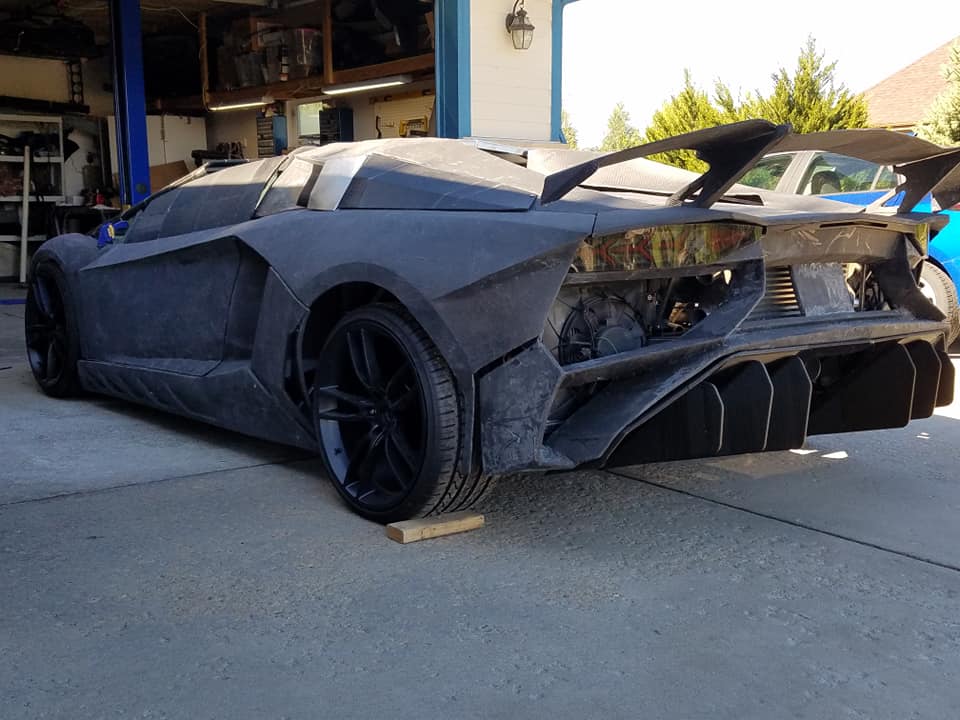 The model, based on the Lamborghini Aventador, has been slightly modified to avoid legal problems. The materials used in the three-dimensional printers such as ABS and PLA were generally used for printing the parts of the vehicle. However, the father and his son also used carbon fiber materials where the design should be rigid.

“We decided that we would use advanced technology to build the car. However, we needed to do it on the cheap,” Backus told 3D Printing Media Network. “This led us to research different automotive construction techniques. We wanted the car to be safe, so we decided on steel for the frame. In the end, after choosing 3D printing for most of the body of the car, we needed it to be strong.”

When the vehicle is completed, with 3D printing will be the cheapest fake Lambo on the planet.