Huawei comes with its own OS!

After Huawei was banned by Trump, its barred from doing business with the US tech companies. As a result, Huawei is coming up with its on OS namely The HONGMENG OS.
It is under development since 2012. With the delay in launch of the company’s MATE X, it seeks trademark for its own OS in 10 countries. Google has given an extension till August 2019, after which google will discontinue it from the Huawei devices. No longer supported.

Some reports suggest that this new OS will be out for its users around this year’s October. Huawei is supposed to ship its OS to nearly 225 million devices, by the end of this year. Thats a huge number!
Huawei also says that their OS will be 60% faster than Android.

What do you think how will be the HONGMENG OS? Will it result just like the Windows Phone?
Well, time will tell, lets wait for its release & reviews. 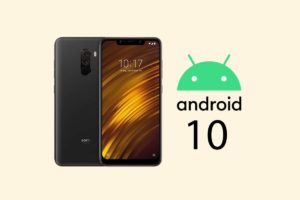 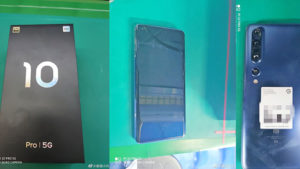 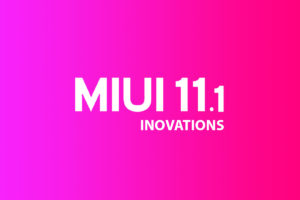 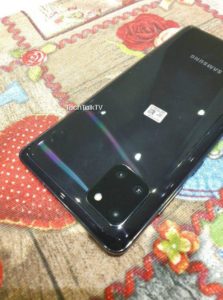