The first person who went to the Moon with the Apollo 11 mission and set foot on the moon is carrying out various activities on the 50th anniversary of Neil Armstrong’s great step for humanity. One of these people was an Australian entrepreneur.

According to Mayman, the current version of the device JP10 can fly for 250 km and can also reach a height of 5000 meters. In May 2015, Mayman flew around the Statue of Liberty in New York. David Mayman’s 2015 flight is also available below. 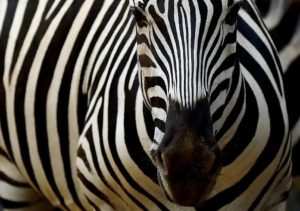 150 years of mystery: the answer to the question of what Zebras lines function 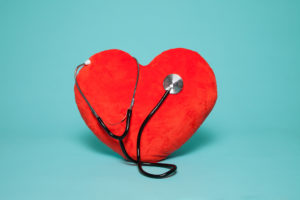 According to Harvard research, we consume aspirin in vain 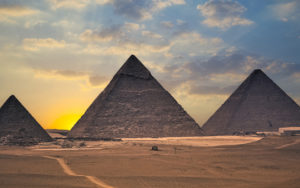 The true color of the Giza pyramid, which we know of yellow, has emerged