Bitcoin, the record level of $ 9322 after seeing the market volume of 164 billion 364 million dollars, 57.3 percent of the market formed. According to Bloomberg’s Fundstrat Global Advisors analysis, many crypto currencies are preparing for new gains and investors should buy. The rest of the note contained the following statements:

“Another upside attempt appears to be developing for most cryptocurrencies. Increase exposure,” Sluymer wrote. “We expect Bitcoin to stage another rally from current levels toward next resistance between $8,800-$9,000.” 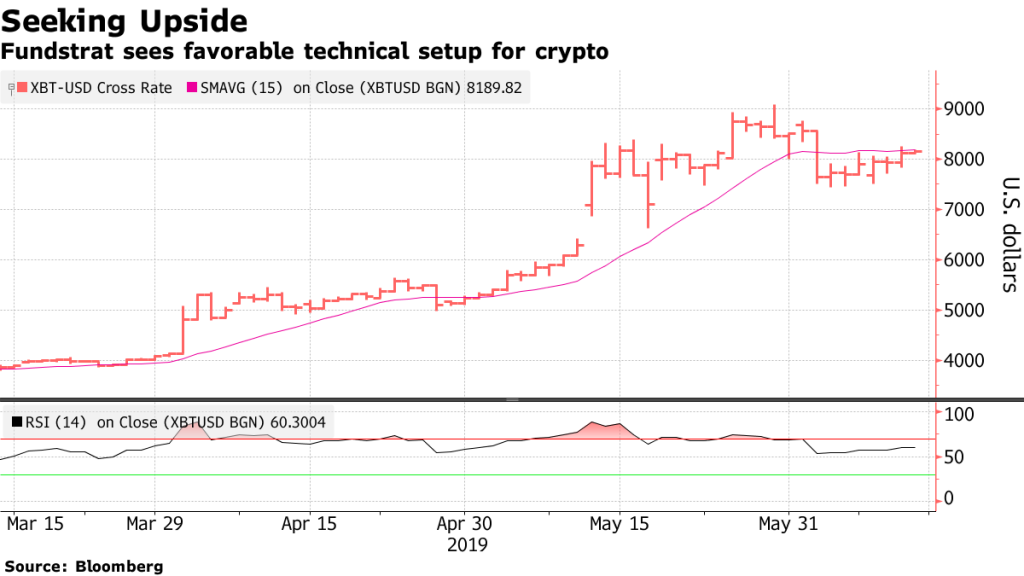 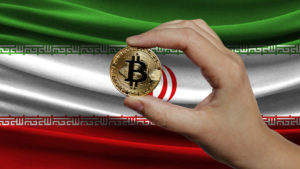 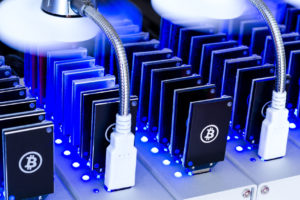 Energy consumption for Bitcoin equals that of Switzerland