Called the “Intel Performance Maximizer,” the tool examines your processor’s individual settings, then uses what Intel calls “hyper-intelligent automation” to tweak them for a performance boost. Basically, it’s overclocking without having to fiddle around with custom settings in BIOS yourself. This application from Intel examines your computer’s processor and other hardware components to ensure the optimal overclocking settings for your system automatically. This means you don’t have to enter the BIOS menu and manually adjust it.

6 processor models that you can use with Intel Performance Maximizer:

According to Jim Tanous at PCPerspective, this isn’t necessarily the case, and better results can still be had by tinkering around in the BIOS. If you have one of these processors, you can install Intel Performance Maximizer on your computer free of charge using this link.

Note: Overclocking is a risky situation for both your processor and other hardware units. 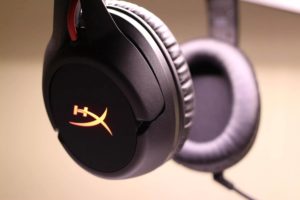 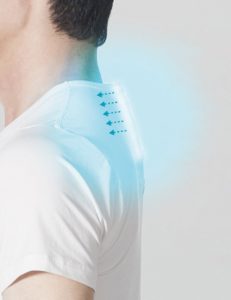 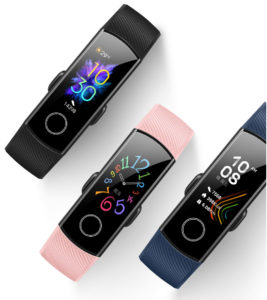 Honor Band 5 announced! Here is the specification and price