After FaceApp, which is popular on social media, it has become popular to turn our faces to various things. New AI photos are converted into Renaissance paintings. Artificial intelligence in practice, shaped by 45 thousand classic works

Using an algorithm trained with 45 thousand classic portrait works, the new application converts the photographs into paintings made with oil paint, water color or ink. Do you wonder what it would be like if Rembrandt painted that selfie you like? 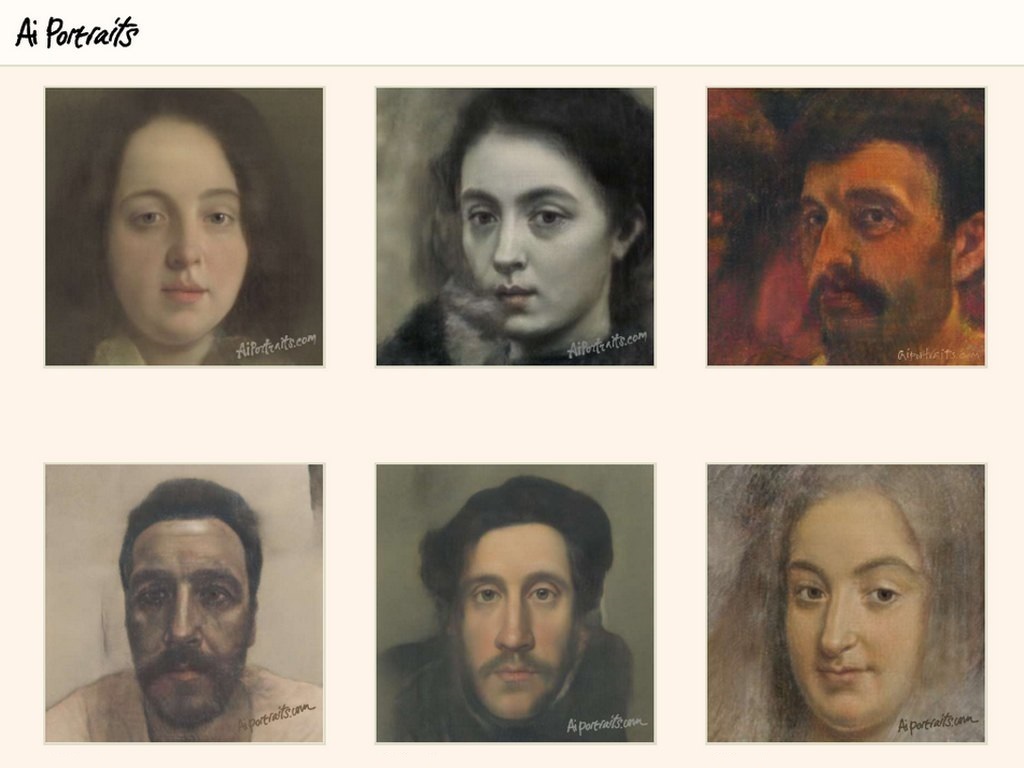 Artificial intelligence consists of two different systems. One of them is a neural network that recognizes portraits and the other is a neural network that learns to create portraits. According to the researchers, artificial intelligence, looking at your nose and forehead structure, finds a suitable Renaissance style and creates a new image according to it.

Unlike previous methods of artificial intelligence, the algorithm here is not just based on the principle of painting your face in a new way. Instead, it uses a system known as a productive competitor network (GAN) to produce new features from scratch. In addition, since the photos uploaded to the application are not saved in the database, they are more reliable than other photo applications.

This is not a smartphone app that will threaten your artificial intelligence data. You can prepare your portrait via aiportraits.com. 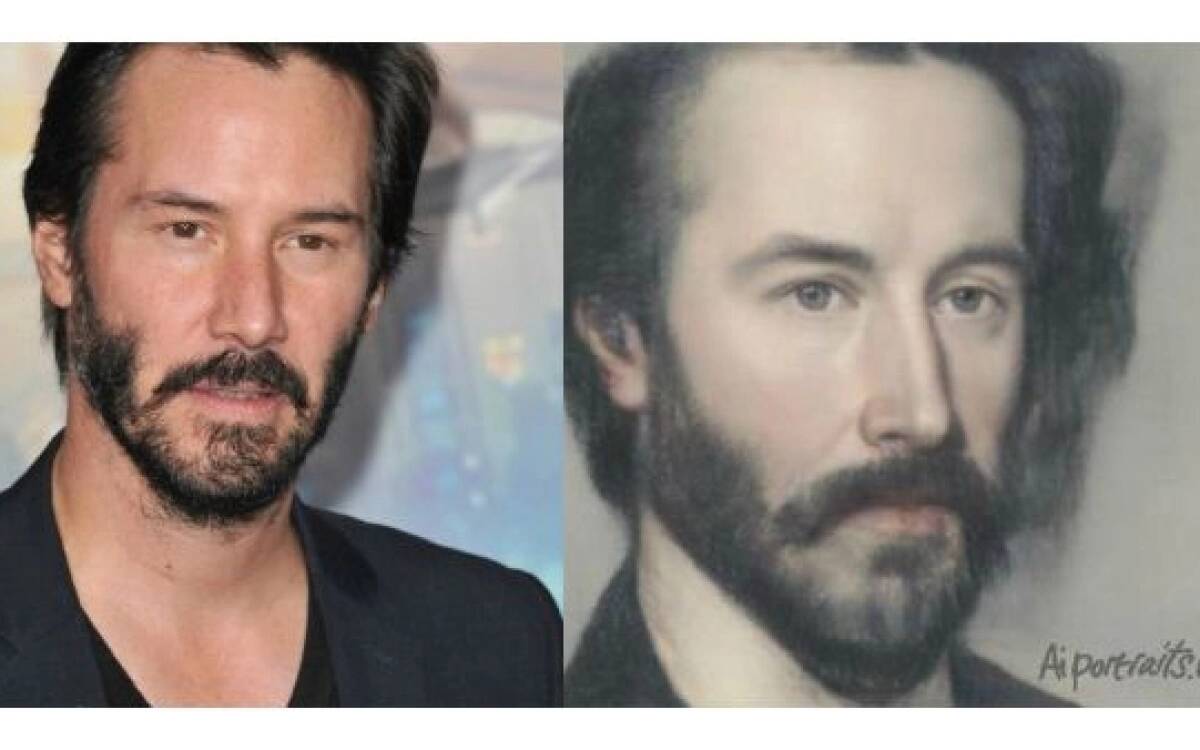 Google had a similar application

Google had a similar app, but instead of creating new portraits, it was used to find your twin in museums around the world. 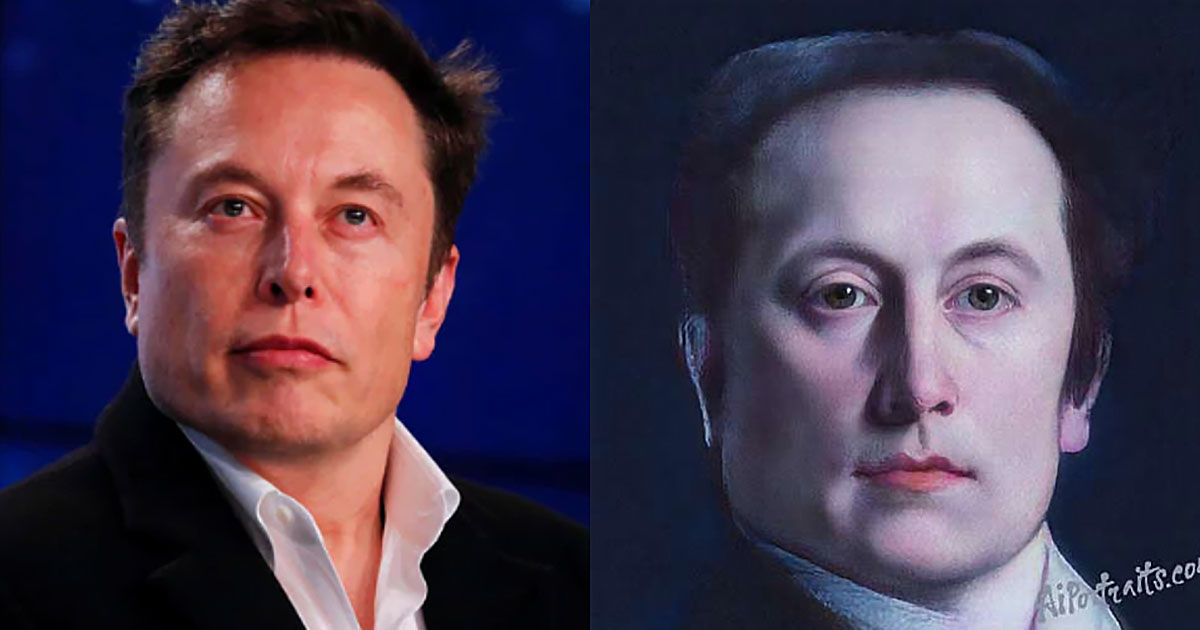 “We encourage you to experiment with the tool as a way of exploring the bias of the model,” reads the website. “For example, try smiling or laughing in your input image. What do you see? […] This inability of artificial intelligence to reproduce our smiles is teaching us something about the history of art.” 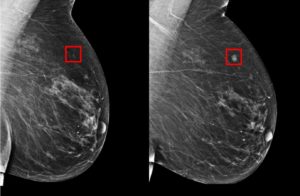