The new Artificial Intelligence developed by MIT’s Computer Science and Artificial Intelligence Laboratory can predict breast cancer five years in advance. In fact, such a project is not new. We have seen similar projects often, but we must not admit that they have internal prejudice. Because most of them were based on white patient populations.

Trained on mammography and the known results of more than 60,000 MGH patients, this AI has learned fine details that are the precursors of malignant tumors in breast tissue. The incidence of cancer between white and black women is not the same and the new AI technique does not distinguish between skin color. Researchers say this is important because black women are 42% more likely to die from breast cancer than white women, and one of the factors affecting this problem is the lack of early detection techniques. 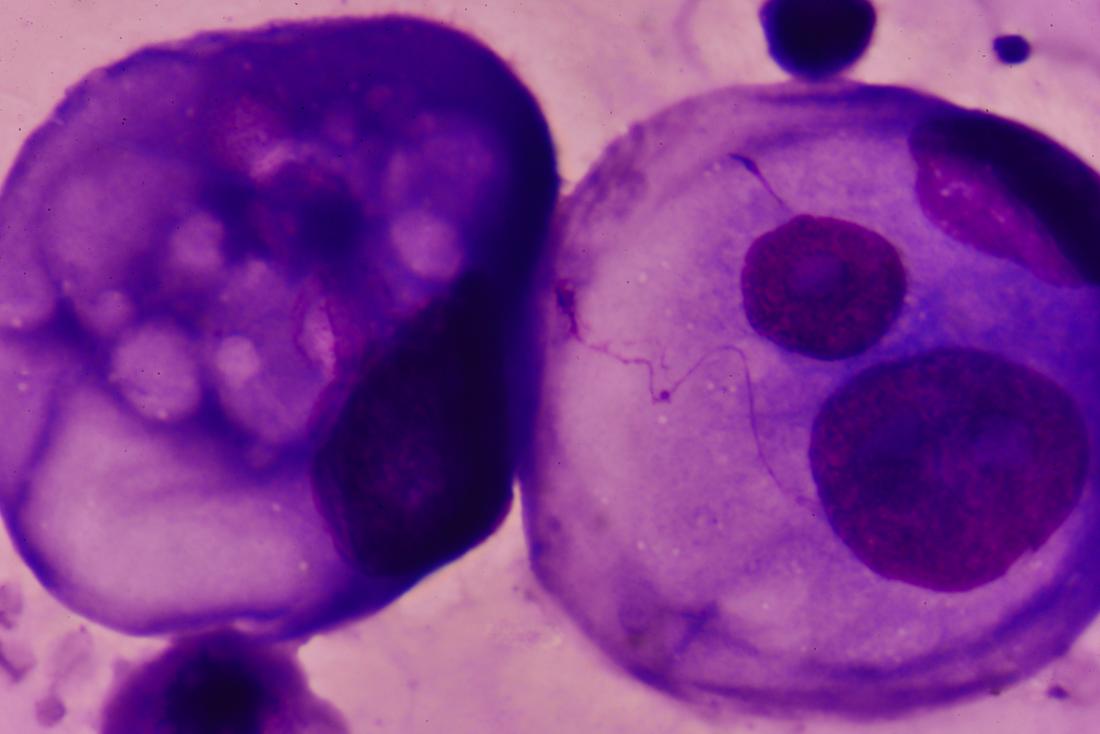 “It’s particularly striking that the model performs equally as well for white and black people, which has not been the case with prior tools,” says Allison Kurian, an associate professor of medicine and health research/policy at Stanford University School of Medicine. “If validated and made available for widespread use, this could really improve on our current strategies to estimate risk.”

Barzilay says their system could also one day enable doctors to use mammograms to see if patients are at a greater risk for other health problems, like cardiovascular disease or other cancers. The researchers are eager to apply the models to other diseases and ailments, and especially those with less effective risk models, like pancreatic cancer. 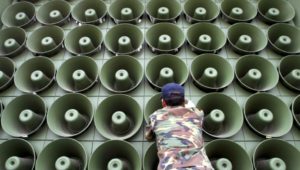 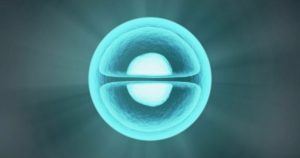 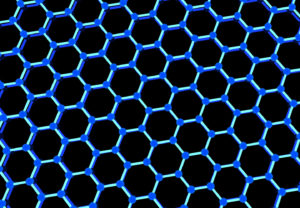 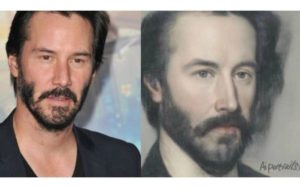 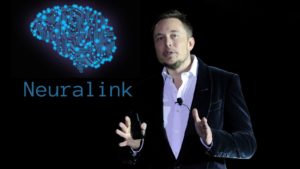 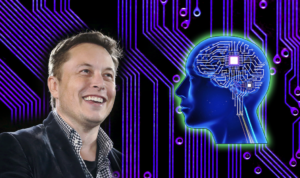 Neuralink, the mysterious company of Elon Musk, will soon announce its achievements in brain-computer