Xiaomi Mi Band 5 has leaked! Is it?

A few hours ago, several photos allegedly belonging to the Mi Band 5 were shared in Weibo. Several major tech sites reported these photos as “Mi Band 5 leaked”. Allegedly, the screen size was increased from 0.92 inches to 1.2 inches and the charger was renewed. When we look at the photo, it is not clear that the screen is enlarged. Another oddity is that the charger is exactly the same. We can say that the claim that the charger has been renewed and the screen size has grown is completely false. Maybe Mi Band 5 will come with these innovations, but these are not included in the published photos.

A Mi Band 4 connected to the Mi Band 3 charger. It's not Mi Band 5. pic.twitter.com/JvZG6uG33q 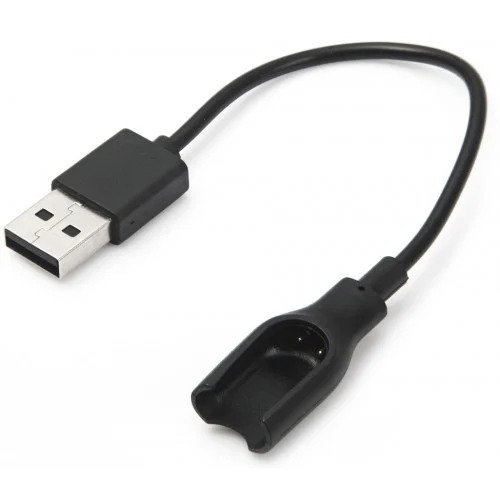 To date, there has not been a leak confirming the features and images of Mi Band 5 yet. Mi Band 5 is expected to be introduced in June or July. You can learn from our Telegram channel when there is a real leak. 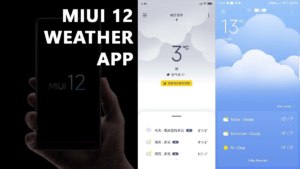 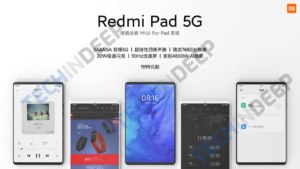 Redmi Pad 5G appeared! Will be introduced on April 27