MIUI 11 released! Here are all the changes

Xiaomi began testing MIUI 11 to post more stable. With the MIUI 9.9.9 update, the MIUI 11 test version was introduced for some users. We knew MIUI 11 was already being tested with daily updates. On this day, however, the new logo and features officially began to be tested. 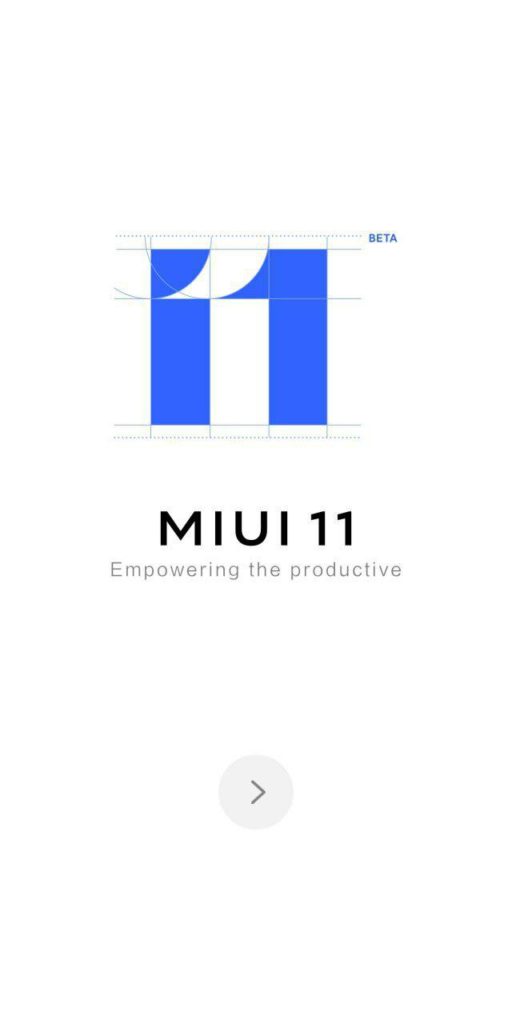 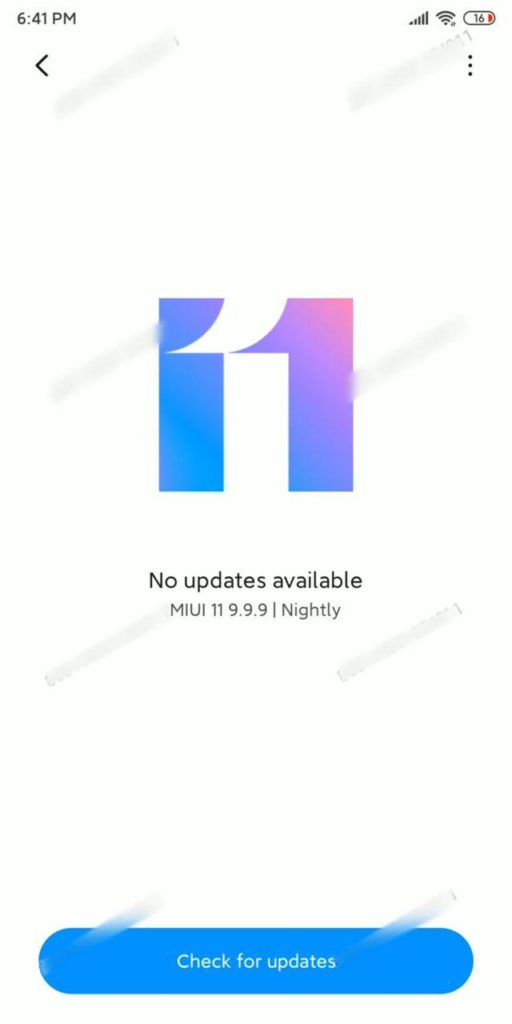 Sorry, we don’t have an enlarged version of this photo. However, many changes can be seen.

As far as the photo shows, the system has a much more minimalist design approach. We can also say that there is no multiphase difference with MIUI 10. But under-the-vault improvements have not yet been announced.

MIUI 11 will be introduced on September 24 with the Mi 9 Pro.

These icons have already been tested on the CC9. It will now be available on all devices with MIUI 11. However, it is a bit different from the CC9 icons.

The Dialer app has a much more minimal design. Their colors, which become appropriate in dark mode, resemble Oneui. It also changed the incoming call interface. 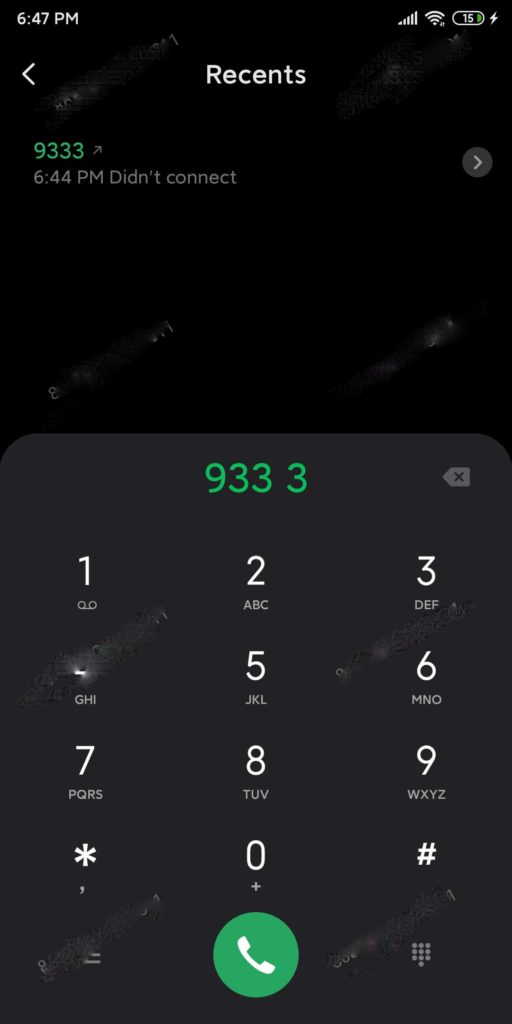 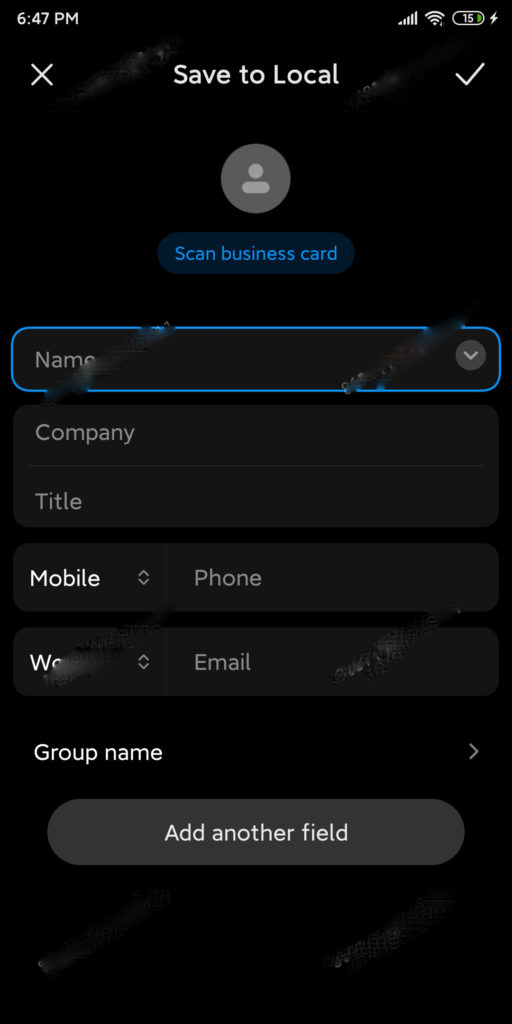 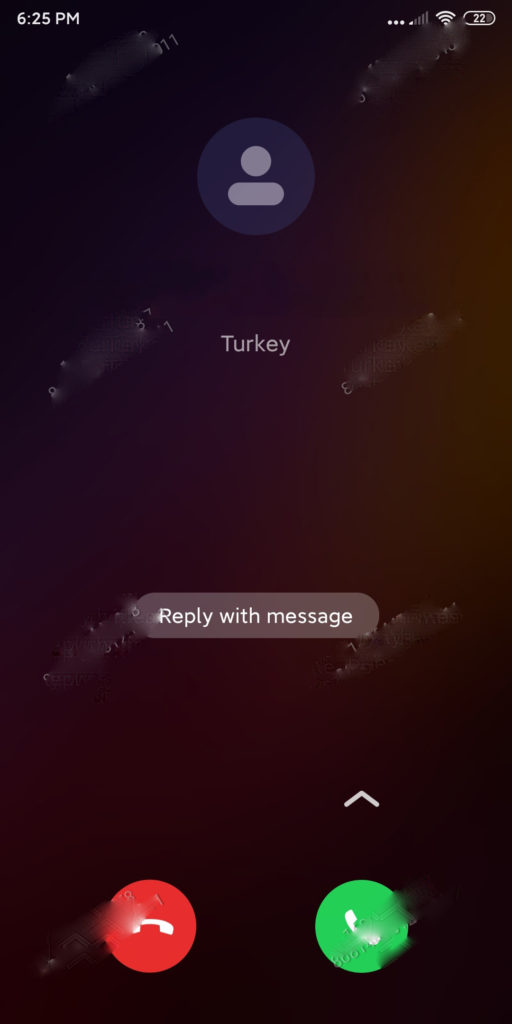 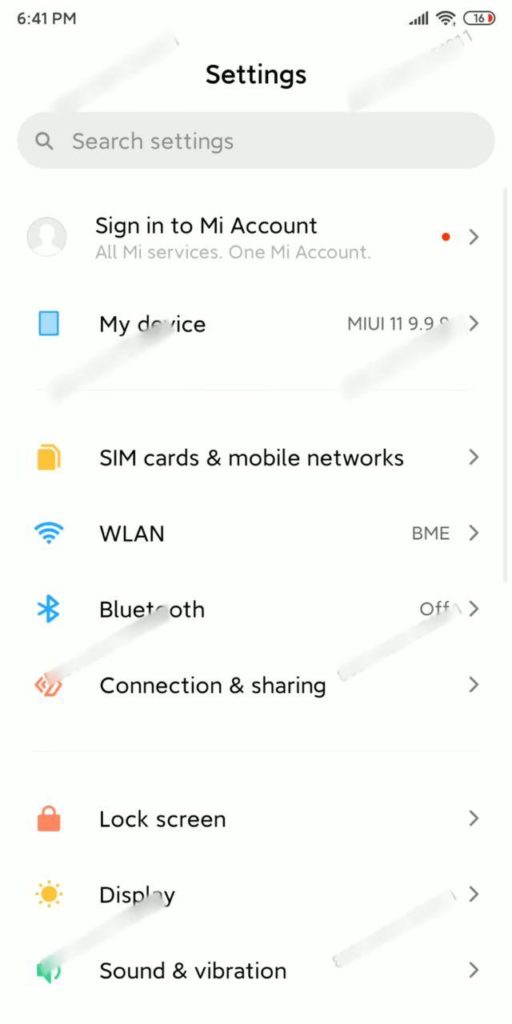 The icons are designed from the beginning and the area is much larger. However I can say that it is a bit more complicated. 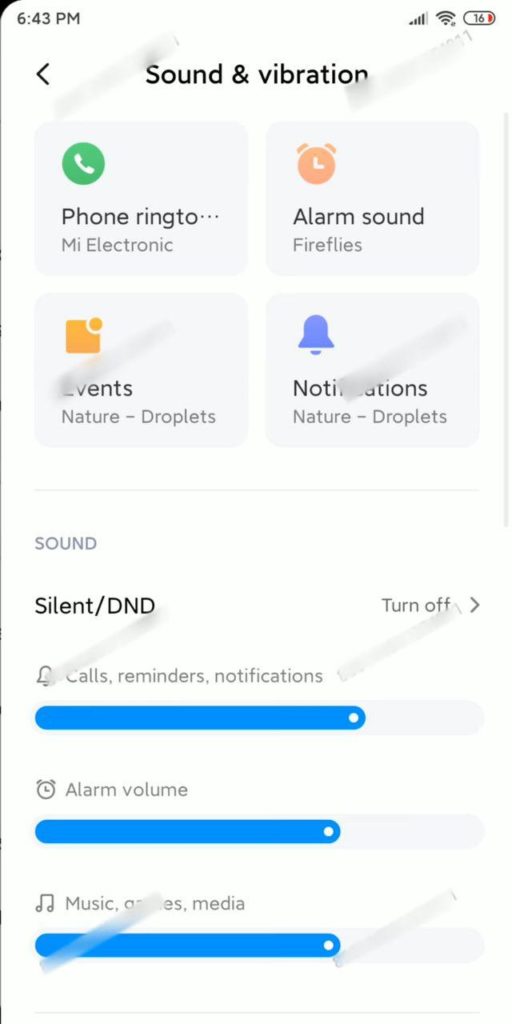 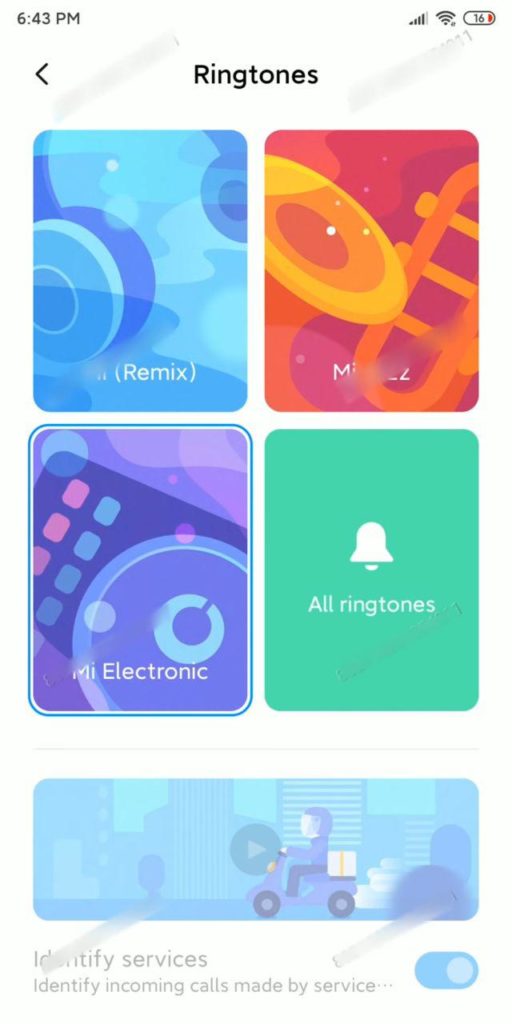 Changing the ring tones is very simple on the MIUI 11.

Added to MIUI 10 Beta 9.8.19, this feature makes screen publishing easier. The favorite feature is that it allows broadcasting when the screen is off. There is also a shortcut in GameTurbo. You can easily casting while playing games.

There are not many changes to the security application. Title icons look like more simpler. A button has been added for the utilities.

Xiaomi is testing the new font called MiLanPro, which will be used on the MIUI 11. It has a softer look and is liked by users.

Animations are important to give a better view to the system. iOS is doing it well and Android Q and Google made a number of improvements. Xiaomi has added lock screen shortcuts and new animations to unlock the screen. 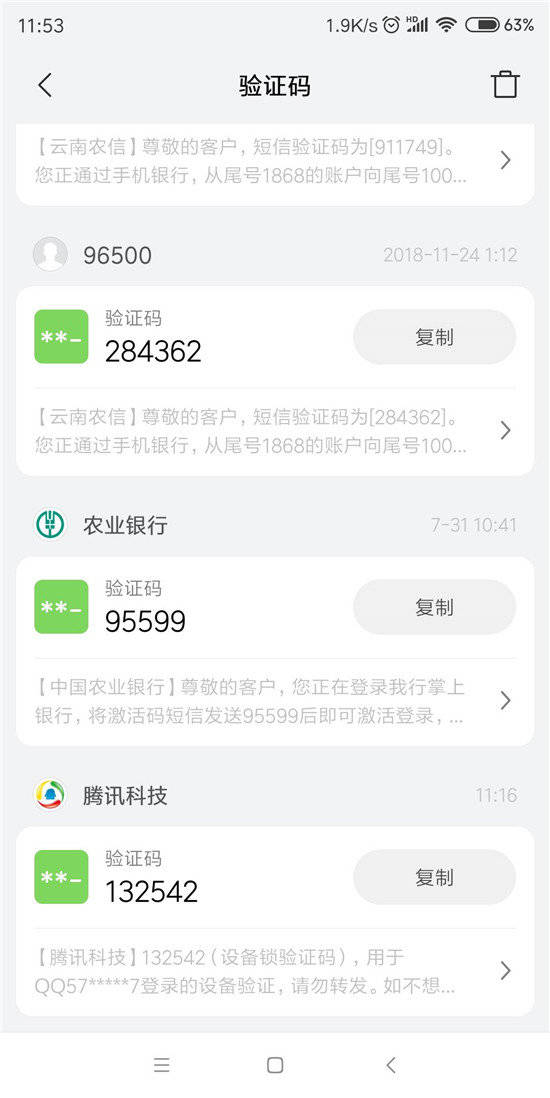 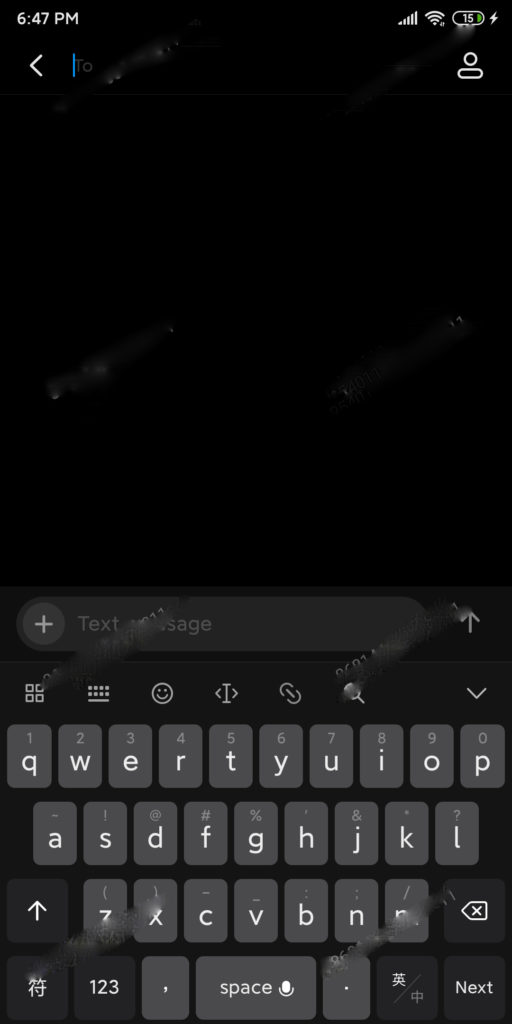 The Messaging application does not have a major change in terms of interface. A small function has been added to copy the PIN from the incoming message.

New version of Xiaomi browser V11.0.0 Beta is released. It has a much simpler home page. It has a pretty similar look with the Quark browser.

Profile area has been redesigned in Themes application. You can also follow your favorite theme maker and be notified of new themes.

Small interface developments for calendar is available to everyone in the latest beta releases.

The dark theme welcomes us in ultra power saving. In this mode, you cannot use the interface in white theme. On the home screen, it gives us the option of calling and messaging. You can add up to 3 applications you want.

Just below the clock is the number of hours the device can be used. The screen shot from the Mi 9 shows that it is available for 240 hours with a 58% charge. It is certain that this mode will keep the device switched on for a few days, even if the times promised by the device never occur.

File manager now has a much simpler interface.

The color of the clock and other text color in AOD can be changed. There are also a few new styles available. You can select the text, position, and color you want to be displayed in the AOD.

In fact, you already know this if you have read the previous news. The new battery usage screen has a completely new interface. You also have 2 options for usage details: Percentage and milliamps

Pedometer interface has a much more functional and minimalist interface. This change is part of MIUI 11.

Thanks to Xiaomiui for screenshots! 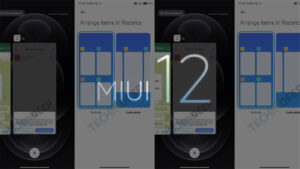 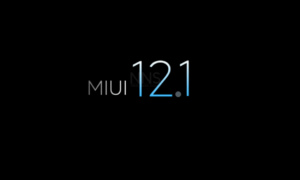 Update is Coming to MIUI 12 version to Refresh the Interface 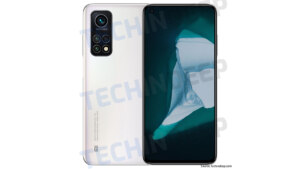 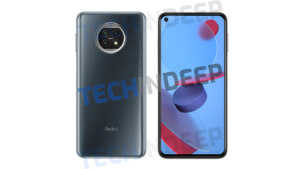 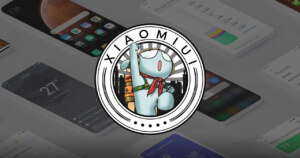 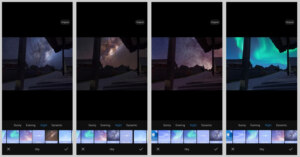