Is Paul Solotshi the same person as Satoshi Nakamoto, known as the creator of Bitcoin?

New evidence shows that Satoshi Nakamoto is no different from Paul Solotshi: a famous gun and drug smuggler, a developer of E4M and TrueCrypt encryption software.

Paul Solotshi Calder Le Roux, a 46-year-old criminal, is currently spending time behind bars. Paul Solotshi is the producer of E4M and TrueCrypt software (the cryptography encryption software Satoshi Nakamoto likely used to lock up his 1 million BTC). There are strong similarities in the writings and languages of Solotshi and Nakamoto. So some people believe that Bitcoin’s inventor is Paul Solotshi Calder Le Roux. The mystery has always been about exactly who Satoshi Nakamoto is, and now there’s a lot of evidence suggesting who he might be.

Who is the new Satoshi Nakamoto Nominee Paul Solotshi? 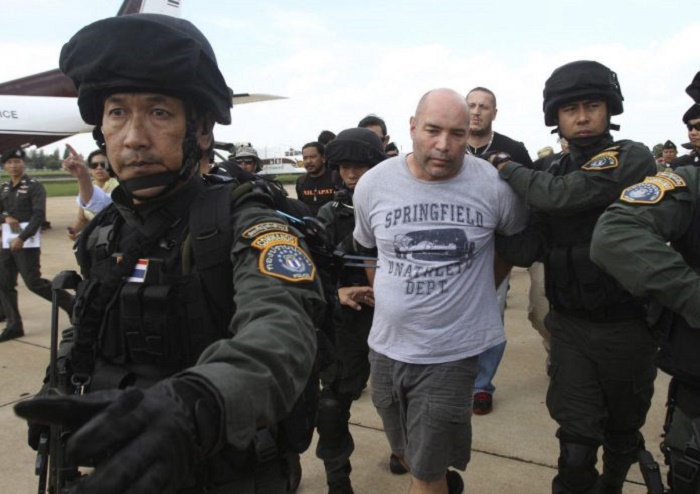 “He was a brilliant programmer and a vicious cartel boss, who became a prized U.S. government asset.”

In addition to being the leader of a cartel, he was also a genius programmer who wrote the E4M program in 1999. This software is a free tool to encrypt Windows hard disk drives. It is also said to be the creator of the Trojan encryption package based on E4M code for hard drives.

In one of the many passports Le Roux owned, he goes by the name “Solotshi”, which sounds extremely similar to Satoshi. 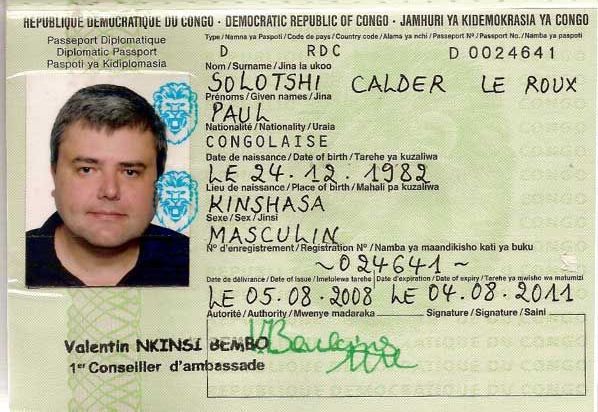 2 – Le Roux is a brilliant programmer and familiar with C++, and so is Satoshi.

Moreover, Le Roux published a kind of manifesto that expresses ideals strikingly similar to those of Satoshi Nakamoto. As explained in Wikipedia:

“In the ‘Politics’ section of the E4M website, Le Roux published a kind of manifesto stating that governments are increasingly relying on electronic data gathering. Citing projects such as Echelon, linked to the five nation states which would become known as the ‘Five Eyes’ more than a decade later, he stated that encryption is the only way to preserve civil liberties.”

At the end of Le Roux’s manifesto, he states:

“Strong Encryption is the mechanism with which to combat these intrusions, preserve your rights, and guarantee your freedoms into the information age and beyond.”

Satoshi Nakamoto’s 1 million bitcoins are allegedly locked away in secure TrueCrypt volumes, encryption software that’s based on E4M’s code. Le Roux is highly suspected to have been a part of a team of anonymous developers called the “TrueCrypt Team.” This suspicion is compelling because some of Le Roux’s former colleagues believed he had worked on it, but they couldn’t find any corroborating evidence, so it still remains a mystery.

In 2011, Le Roux moved from software development to cartel boss.

“Around 2011 Le Roux began to disappear for long periods of time, with none of his employees knowing his whereabouts. As US authorities were closing in on him, Le Roux took up temporary residence in Rio de Janeiro and planned his move there.”

Despite all the superficial evidence that Paul Le Roux could be Satoshi Nakamoto, there is still reasons to believe that this is not the case.

Do you think Paul Le Roux could be Satoshi Nakamoto? 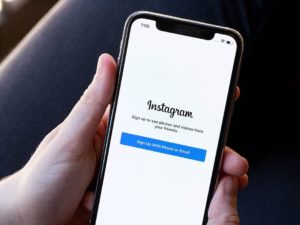